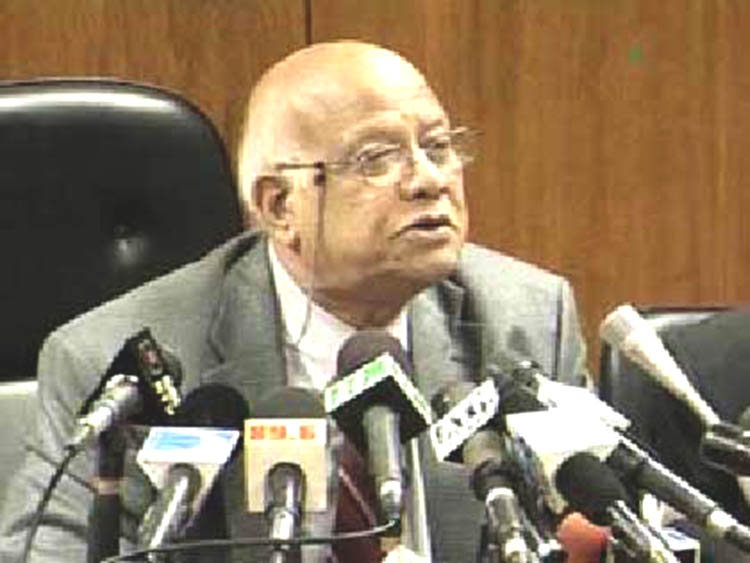 Finance Minister Abul Maal Abdul Muhith presented the National Budget for 2010-11 fiscal year digitally in the parliament on June 10, using power point for the first time in Bangladesh. His digital performance, a virtual exercise on a virtual reality, streamed through screens and print media in order to fool the common citizens with high and ambitious figures of growth rate. It is a piece of amusement of course. Post-budget responses by various organisation (Read More )

It is time to say ‘Sorry’

Taking a hard look at the capitalist concept of development. Farida Akhter suggests a way out of what she sees as a vicious cycle.

The developmentwalahs love to point to people as poor and areas as underdeveloped. These terminologies are created to suit the needs of those who continuously create poverty and underdevelopment. The history of development, and particularly rural development, shows that development has very little to do with enhancing people’s power. The (Read More )