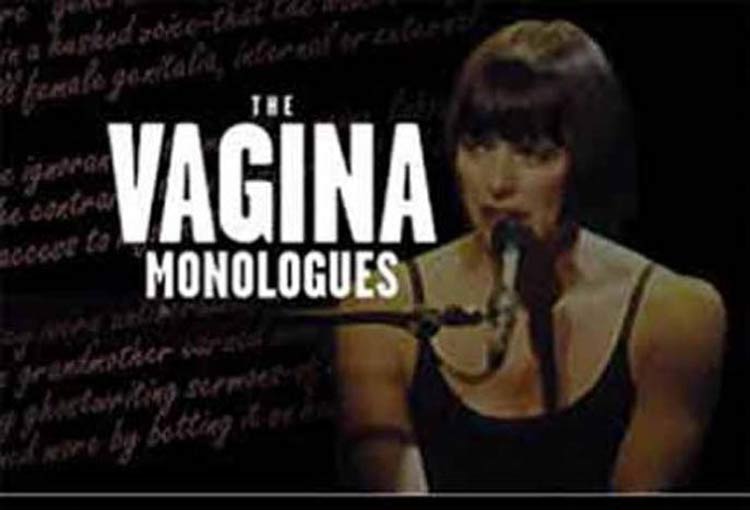 Every day we have to read or hear about some rape and also killing after rape occurring in different areas of the country. Rape and killings are direct physically attack on a woman’s body but violence against women is more than that. These other forms of violence caused by social, economic and cultural factorsand various development policies are often ignored not because that they are not directly physical or invisible but they must be made so to justify systemic violence. Injecting Depo-Provera into poor women’s bodies or implanting Norplant under her skin for population control and keeping garment workers under lock and key (Read More )