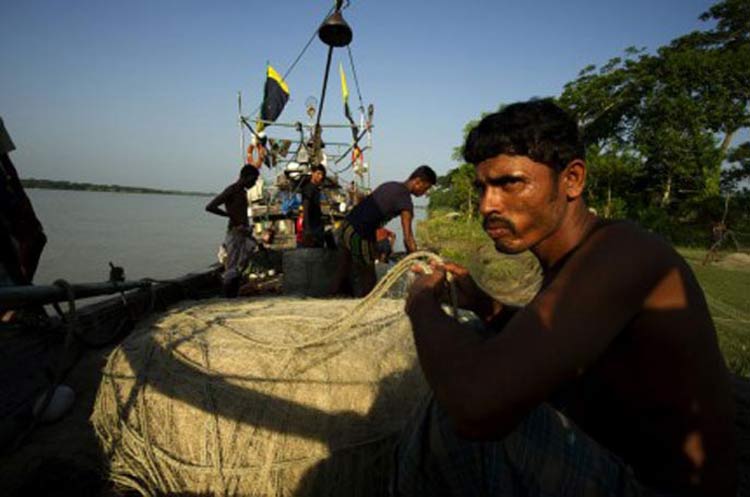 The COP 16 of 2010 UNFCCC climate conference began in Cancun from 29th November for 12 days amidst much lower expectation of achieving significant commitment from the developed countries for lowering the emissions. After the failed climate conference of the COP 15, held in Copenhagen, Denmark, in 2009, there is not much to expect from Cancun. The struggle of the environmental activists and the delegates of the developing countries resulted only int (Read More ) 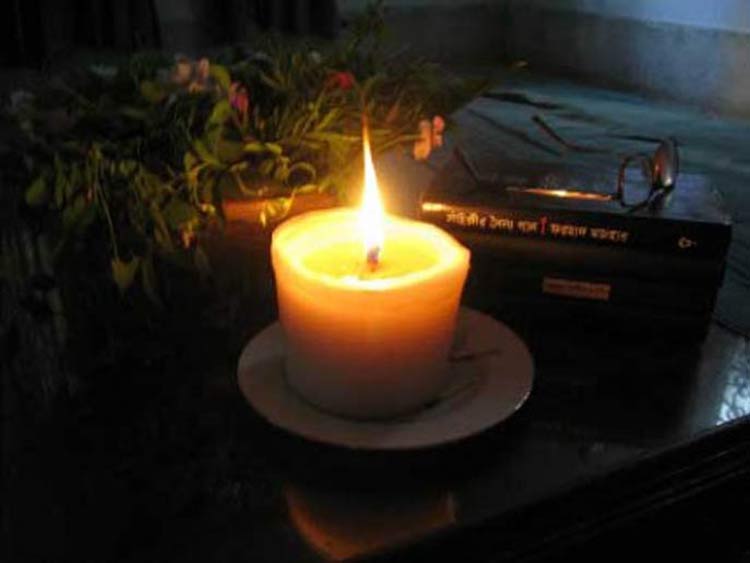 On Lalon: 'Divinity' is political

DEPART in its inaugural issue of January 2010 (Volume 1 Issue 1) published an interview of Farhad Mazhar. DEPART says, "Farhad Mazhar answers five questions on Lalon and his school of thought that forms the apex of artistic and philosophical practices centered on what once was Nadiya in the geographic sense and now has taken over the philosophical landscape of Bangladesh". We are reproducing the interview here, (Read More ) 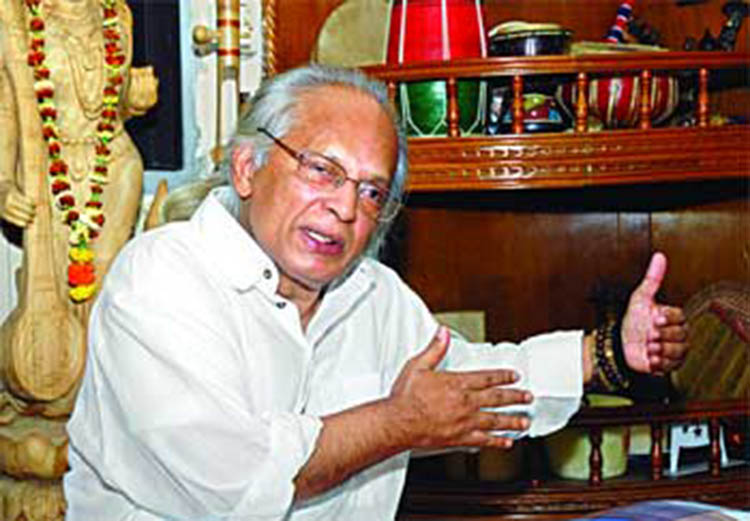 Democratic state by Definition cannot be anything but secular

"For historical reasons, urban middle-classes are largely communal because of the legacy they carry from colonialism and their inability to reckon with anything which is ‘strange’ to them, even the indigenous tradition is nothing more than ‘native’ culture in colonial sense; in their discourse they are discussed as ‘ (Read More )